Can someone be driven to suicide, or is there always a choice right up to the end? When we encounter others who have suffered a reversal of fortune, do we stigmatise  and alienate them even further or do we seek to soften the blows of life with a kind word or a kind gesture?

The moral of this J.B. Priestley play is that we have responsibilities to one another regardless of our station in life. Perhaps the qualities we most need from one another are kindness and compassion. The police inspector Goole is the voice of conscience nagging away at the various members of the Birling family and Gerald Croft who has just become engaged to the daughter, Sheila Birling. Unbeknownst to each of them, on the fateful night of the inspector’s visit, they have all contributed to the circumstances which led to Eva’s decision to kill herself. But rather than an executioner of judgement, he is an ‘angel’ of mercy. He prepares them for events yet to occur by given them the impression that they had already occurred. Will they seek to cover up their sins towards her when the real inspector arrives, or will they show compassion and humility by confessing their sins?

Suicide is no respecter of class. Misery may come knocking on the door of anyone regardless of social standing. Priestley’s treatment of Eva’s dilemma and eventual tragic demise , puts all the responsibilities squarely on the shoulders of those gathered at the Birling residence that night to celebrate their daughter’s engagement. But what about Eva herself? It may appear cruel to conclude that Eva herself is most to blame for her own suicide. After all, she self-administered the fatal solution, and no one was egging her on to do so. The poignant warning which may be deduced from this tragic ending is that if we don’t take responsibility for our own actions, we will come to the miserable conclusion that we have no control over our own lives.

Eva’s life held a lot of promise but she lacked a close and trusted ally. Her parents were deceased and she had no siblings or other close relatives; effectively there was no-one trustworthy to lend her a helping hand much less encourage her to have hope for a brighter future. The hope we all desperately need to keep waking up and doing all we can to stay alive and thrive, does not necessarily come from friends and relatives. We should not expect it to come from outside ourselves, although any signs or gestures we receive from external sources, should be welcomed with gratitude.

Eva’s participation in factory strikes and being on the forefront of those requesting a pay rise, shows her courage and leadership potential. Despite the devastating dismissal by her boss, Mr. Birling Senior, she was able to re-invent herself as a shop assistant although this position only lasted for two months due to no fault of her own. Eva must have wondered how differently her life would have been if she had not been summarily dismissed from this position at Milwards, the upmarket department store. She is not given a reason for the dismissal but we later discover that one of their respectable customers, Sheila Birling, filed a petty complaint against her which the inspector deduces was based on the fact that she was “pretty” and the dress she had tried on, would have looked batter on her, a lowly shop assistant,  than Sheila herself.

Eva’s habit of assuming different names depending on the circles in which she was moving, betrays the shame she felt about herself. In 1912 when the play was set, women were considered second-class citizens who could not own property in their own right much less open a bank account. A single woman was therefore socially impotent unless she came from the upper class. Even Sheila had to be married off into a well-to-do family in order to have any economic security. Eva’s ultimate rejection was self-rejection. It was this predominantly, and not the inconsiderate treatment of others, which informed her decision to do away with herself and sadly, the unborn baby, she claimed to have conceived. Though born Eva Smith, she changed her name to Daisy Renton, the name by which she was known to Gerald when he embarked on an affair with her. His desire to offer her temporary lodgings, should have ended there, as he was seeing Sheila at the time. Indeed, Eva’s poverty and youthful naivete, made her vulnerable to mistreatment and exploitation.

As the inspector’s interrogation progresses, we discover that Eric has also had an affair with Eva, but this time a child was conceived out of wedlock – at that time this would have attracted great social stigma. Eric does the noble thing, and offers to marry her, but she refuses his offer. Did Eva act recklessly by closing the door on the one opportunity she had to escape poverty? It is reasonable that having suffered so much rejection in her short life, and she would have been very reluctant to attempt to cross class lines and suffer the inevitable backlash from Eric’s family and social circle, had she been allowed to marry him at all. Eric’s mother, Mrs Sybil Birling, is a social snob who would not have looked kindly upon the mis-match; she had refused charity to Eva when she requested it as an unmarried mother. Little did Mrs Birling suspect that the baby’s father was her own son, Eric, whom she condemns as an irresponsible wastrel for not owning up to his responsibilities to look after Eva and the baby.

As humans we are quick to judge, condemn, treat others unfairly if not shamefully, and sweep our faults under the carpet. We are slow to extend mercy, grace and compassion towards others, much more so to ourselves. Had Eva decided to live, she had the potential to recover from her down and out state despite the unavoidable difficulties she would have faced along the way. But, as with all suicide completers, sadly we will never know for sure. 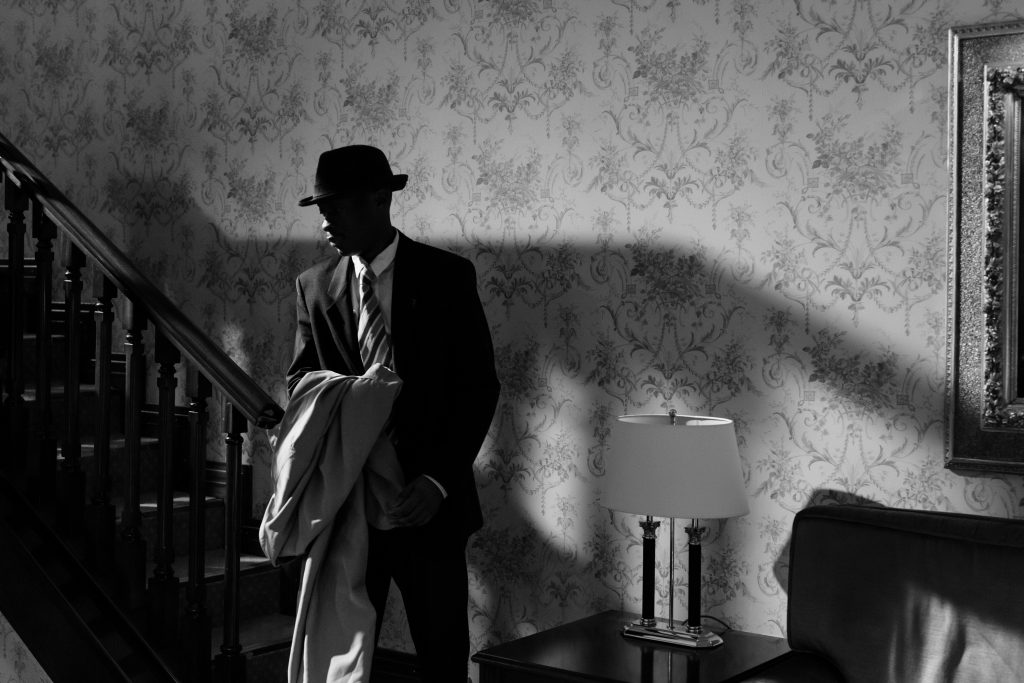 What If There’s Nothing Wrong With You?

‘The Best is Yet to Come’

We use cookies to ensure that we give you the best experience on our website. If you continue to use this site we will assume that you are happy with it.Ok